We have seen the busiest summer in the Algarve for a number of years and we now only have availability in villas from the end of August going through to September and October 2015.   This week we have just released our late deals for the next 6 weeks.

Casa Trevo, a spacious 4 bedroom villa with pool located 1km from Carvoeiro beach.  Available from 29 August 2015 for a week at a special price of £1250

Casa As Videiras, a 4/5 bedroom villa with heatable pool with full size tennis court, available from 29 August 2015 for a week priced at a special £2195, further deals up until 17 September 2015

Casa Pacata, a 3 bedroom villa with gated pool, located on Quinta do Paraiso resort.  Available from 3 September 2015 priced at a special £895

Casa Andorinha, a 4 bedroom villa sleeping upto 10, available from 12 September 2015 for 12 nights for a special £3195 including pool heating and aircon 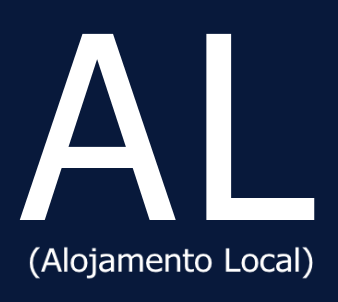 Make sure your rental property has a licence to rent, all our properties on Pac4Portugal.co have are licenced for rental (AL) or have applied

"your services at Pac4Portugal, I have found them to be very thorough and efficient - thank you!" - Jibert, England 2013 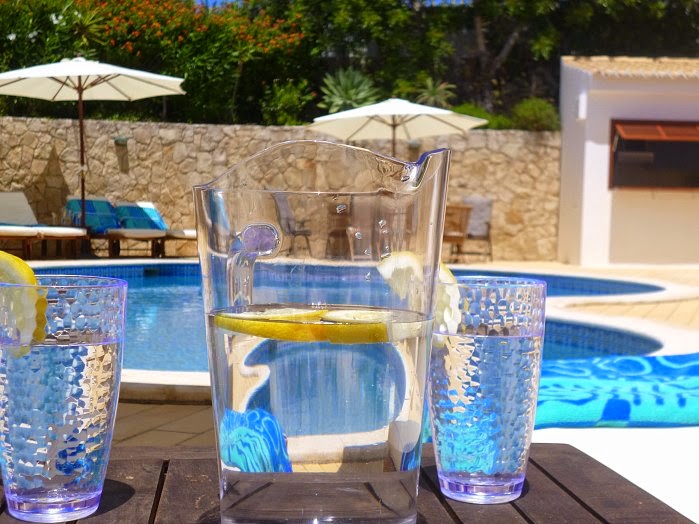 "The whole service provided by Alex at Pac4Portugal was much better than the big operators. Any problems were dealt with quickly and without fuss I will use Alex & his team again. Many thanks" I Duke, England 2012
"Will definitely use Alex at Pac4Portugal again, very impressed. Eight happy holiday makers went home, wishing they could have stayed longer !!." The Browns, England 2013
"Our whole experience from booking to returning home was well organised without worries and hassle. This was mostly due to Alex Cracknell – PAC4Portugal who initially tailored our requirements to our budget and organised a Villa with a pool in an excellent family friendly location. Additionally, the transfer company that was organised by PAC4Portugal provided us with a friendly and caring transportation.." - The Rahmani-Torkaman, England 2013